Since prehistoric times, Indonesia has been familiar with weaving with design patterns made by tying the warp. These weaving-producing areas are like inland areas in Kalimantan, Sumatra, Sulawesi, East Nusa Tenggara, which is a part of Sumba. Ikat Lungsin is thought to have been known earlier in Indonesia than other ikat techniques. They have the ability to make looms. create designs by tying certain sections of thread and they are subject to color dyeing. These cultural aspects are thought to be owned by people who lived during the Bronze Age in the pre-historic era of Indonesia, around the eighth to the second century BC. The uniqueness of the design created is a work that reflects elements that are closely related to cultural elements, worship of ancestors, and worship of the majesty of nature.

Also in this early period, additional warp designs were also known. This additional warp design technique, over a long period of time in historical events, is then better known as Songket such as in Aceh, West Sumatra, Jambi, Riau, South Sumatra, Bangka, East Java, Bali, Central, and South Sulawesi. Double ikat weaving is made in Bali, East Java, while mixed ikat is produced by a number of ikat weaving centers in Java, Bali, and South Sulawesi. Below are some of the Indonesian textiles that you can find at Kaliuda Gallery Bali:

As one of Indonesian Cultural Heritage, Batik is the most renowned textile art of Indonesia and technique itself. The batik work of central Java is mainly produced around the courts of Jogjakarta and Surakarta and is characterized by the use of soga brown and indigo blue eyes. Indonesian batik has a vast range of designs derived from natural and mythical sources. To find out more about Batik please check our latest Batik article here. 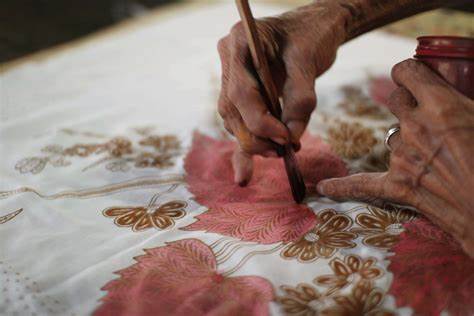 In East Sumba, woven have some of the most striking figurative ikats.  The actual term refers to Hinggi, namely the traditional clothing of the men of East Sumba in the form of a rectangular sheet with the longest side measuring approximately 250 cm and the shortest side between 80-150 cm. Its production is concentrated in a number of areas on the north and northeast coast of East Sumba Regency in the former Landschap (Swapraja) Kanatang, Kambera, Rindi, Umalulu, Mangili areas. High Quality refers to technical aesthetic skills that include the ability to arrange the ties on the warp yarn, arrange patterns, mix colors, and dye skills. All of them require a huge investment in human resources, natural resources, and time so along with their deep symbolic social meaning.

Hinggi or Inggi is highly valued in spiritual, traditional, and commercial contexts. The patterns of the eastern Sumba cloth are grouped into three parts. They are the Figurative Group, which is representative of human and animal forms). Second is the Schematic Group, which resembles a series of charts, tends to be geometric. And the last is the Group of Foreign Influenced Forms, namely crosses, lions, crowns, Wilhelmina, petola patterns (Indian cloth) and dragon (China). Read more about Sumba Ikat Motifs here.

Endek woven fabric is a woven cultural work that has been passed down from generation to generation since the first. But the era of its development began in ancient times. Each region produces different fabric motifs with various color choices that make the characteristics of each craftsman. Endek, the Balinese name for silk weft ikat, was originally a sumptuous silk fabric worn on ceremonial occasions. The Endek as breast cloths and waistcloths, frequently combined with songket decoration. 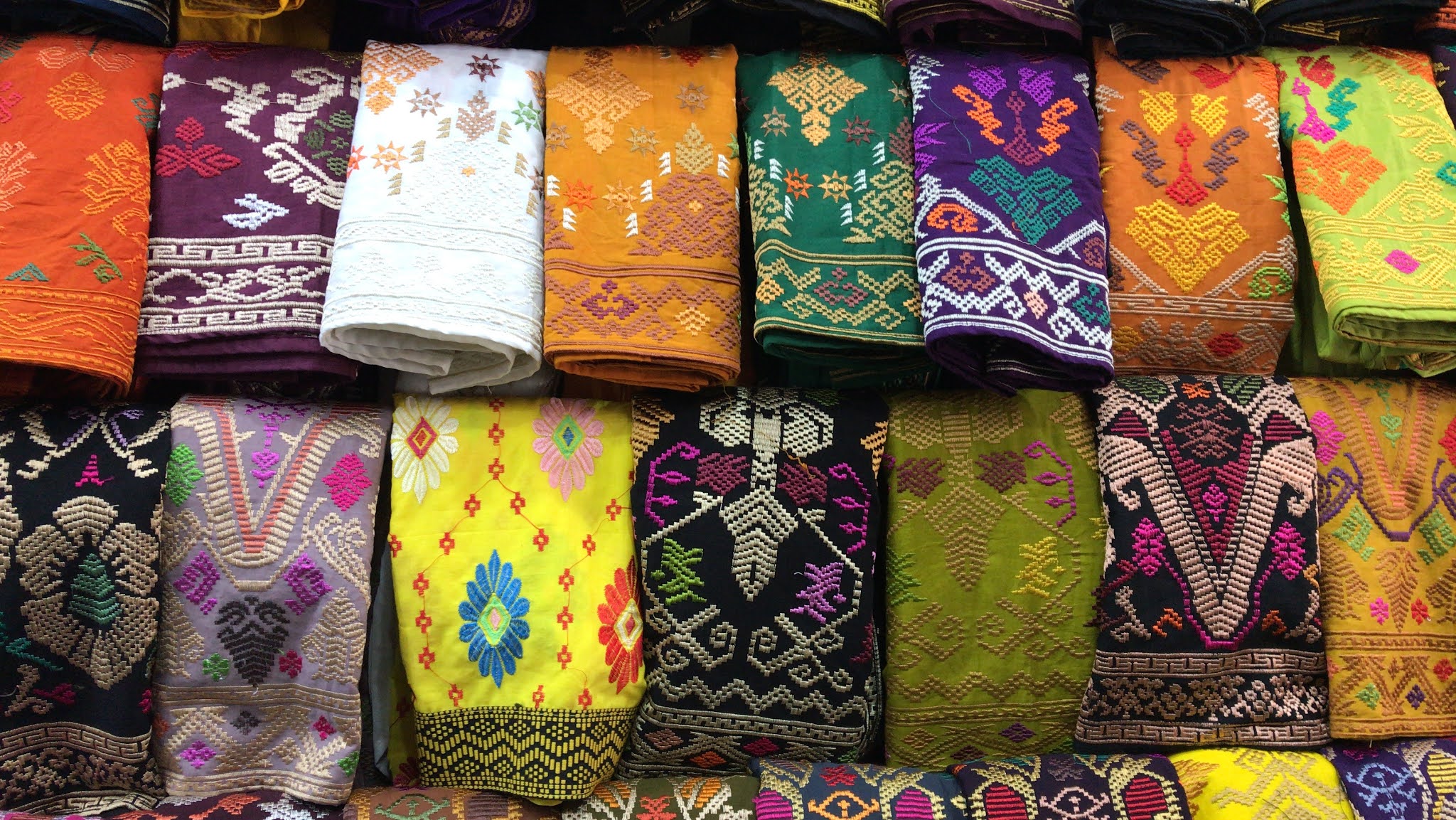 Some Love from Customer